After a two week hiatus of any quality regimented training, my legs seemed to be a little confused last week.

The week’s racing all started with the second session of our fort nightly Canadian escapades to Ciaciaro. Despite a few failed attempts to break things up, the race came down to a dreaded field sprint. As par for the course usually follows in these situations, Paulo Eugeni proved once again that his dominant fast twitch muscles were no match for us horse heads in the final 200 meters. Despite not claiming the top podium spot, the WSC still stood atop the other two which was good enough for another evening of burritos and cervezas in Detroit’s Mexican Town. I took 2nd and Randy took 3rd.

It had been 5 years since I did my last TT, and Saturday was once again another reinforcing reminder of why I tuck my tail between my legs when the notion of Time Trialing is ever brought up. I certainly wanted to make the bike go fast, but it seems 8 other people wanted to make it go faster than mine, and they did. I managed a mediocre 9th place. However, the day was a success because I mustered up the gumption to line up to a discipline I’ve avoided for years. Time Trialing is certainly a beast of its own and I give major props to the consistent specialty gods of Michigan Time Trialing like Tom Burke and Jon Card. 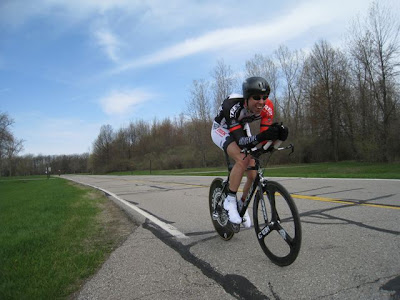 For now, I need much more practice at this discipline. Seeing as I built the machine I was on that previous Monday, perhaps more time in the TT saddle will help. 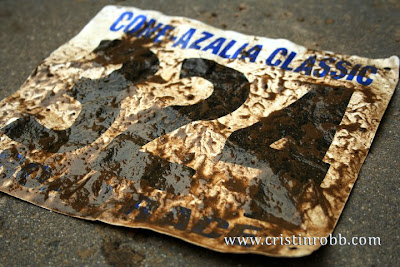 There are few races in Michigan that equally draw me to them and well as detract me. At Cone Azalia, you can either have terrible luck or be terribly lucky. In the past, I’ve been on both sides of the gun. Despite the elation I had after finishing second to my own teammate three years ago, I still harbor the dream of crossing the line first at this venue. However, 2011 was not the year for this dream to come to fruition. 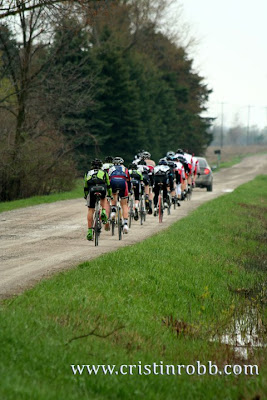 The conditions of this year’s race were the worst I’ve ever seen in my 8 year tenure with this event. The dirt sections were littered with wheel swallowing pits, coupled with loose rocks, and muddy skunk-tail inducing puddles. If you did not front run the first few laps, you were destined to be led into a bad line and shelled off the back. 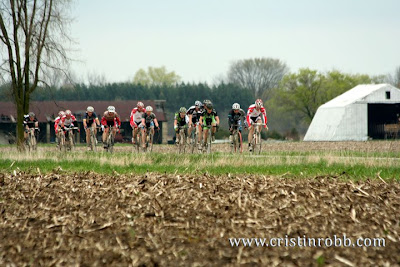 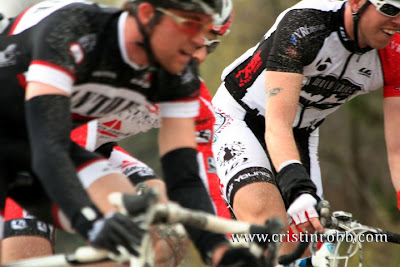 Although I made the selection after the first three laps and was poised to put myself in a winning position, sometimes bike racing comes down to nothing more than patience and attentiveness. On the fourth lap a field split of six rolled away while I was at the back of the pack in mid conversation with Clint Verran about some speculations of how the race would play out from here. Although I put in my best effort to make contact with the front group, it was too little and too late. I watched the race roll up the road and realized the rest of my day was going to be simply spent racing for 7th place. After three more mundane laps, I won the sprint in my chase group of four for 7th place. 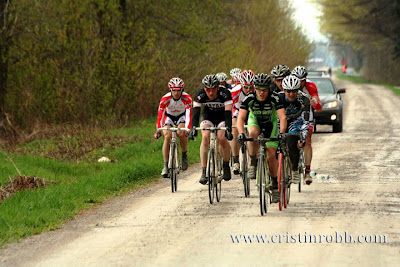 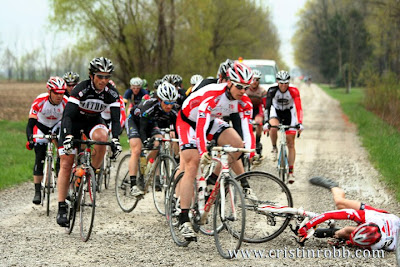 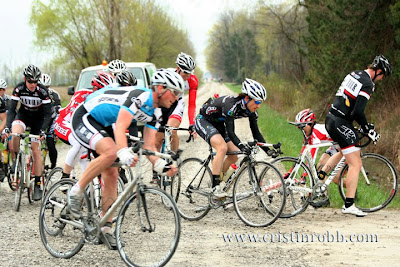 Cone Azalia is a tough mans race. I give major props out to Dan Lam who crashed on the first lap. As the race rolled onward his ankle began to swell up like a grapefruit. He forged onward in the first chase group for another 60 miles after the crash. Just before we rolled out for our final lap he pulled out of the race to go straight to the ER. His diagnosis was a broken ankle and a suggested 6 weeks from the game. It just goes to show you the ability a bike racer has to suffer. 60 miles on a broken ankle…indeed Cone is a tough mans race. 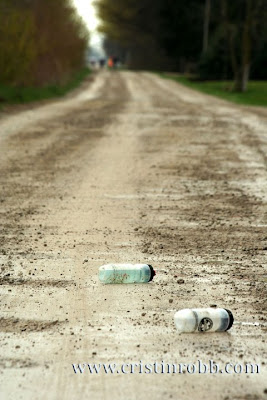 Posted by Timothy Finkelstein at 8:50 AM