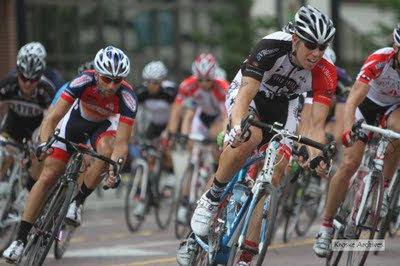 This is a cycling blog. So I'll apologize in advance to you, the reader, for the emotional sap and lack of detailed race reports this season. I’ve been pretty good over the past 5 years or so of updating it, but this season has been a bit of a challenge for me. It’s not that there haven’t been significant happenings in my life to report but rather I just haven’t had the time to update.

The summer of Angela…that’s what I’ve always deemed this season. The focus was to take a laid back approach to my training and racing and put the wealth of my energy into the bigger more important priorities in my life. To my surprise, I’ve managed to put together a pretty solid season despite the lack of my previously taken “monkhood” approach in the years of past. Of the 33 races I’ve lined up for this year, I’ve won 10 of them, stood atop the podium 9 other times, and been in the top ten all but 4 races. I don’t have much to complain about.

Virtually all of the races I’ve lost in my life, I had already lost before I rolled up to the line…I had lost them in my mind. Yesterday was one of these occurrences. In fact, all of my races in the past 2 weeks have been the worst of my season thus far. I’ve been falling apart, I’ve been burning out. However, despite some short-lived frustration and disappointment I am pretty happy about everything that’s going on right now. 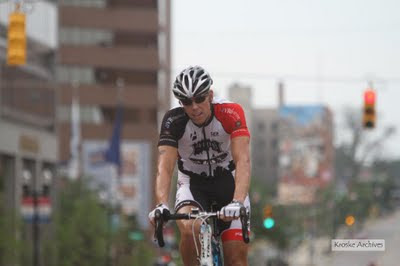 My 12-year-old nephew was telling me about cleaning his room the other day. He told me that he had to create one big mess before he could clean his room and get it in order. Lately, my mind has been elsewhere than the road beneath my tires. My recent lack of success has been determined mentally before I even rolled to the line. None of this is a bad thing, but rather how I presume things should probably be. Again, this season was all about focusing on my most important priorities. So perhaps my nephews comment applies to me now. Perhaps I need to fall apart a bit before I can become whole.

On Wednesday morning Angela and I will head up to Boyne Mountain to take the most important step we have ever taken in our lives. I’ve visualized the moment in my head for some time now. I have had several intense emotional “highs” and life defining moments atop my bike, but this one is going to trump them all. All of my experiences up until now are simply the compound of the whole person I am bringing to the alter on Saturday.

So while my racing and this cycling blog may be falling apart and going to the wayside as of lately, I’m OK with it. I’m becoming whole, and I couldn’t be happier. 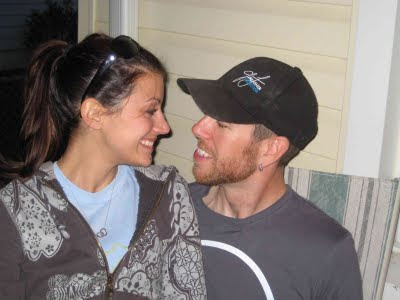 We’ll see you in August. Thanks for reading.
Posted by Timothy Finkelstein at 11:10 AM

Tim TMS is proud to call you one of us! GODSPEED. and congratulations on a very great journey.

Wonderful, Tim! It is in losing yourself that you find the most happiness! God bless you.

It is a great fantastic useful resource you are furnishing also , you yes the item absent totally free. Rolex replicaI adore experiencing web sites of which realize on-line associated with furnishing a reputable useful resource totally free. It’s this aged what exactly is going all over arrives all over workout.lately,rolex watches are very hot,I don't know what do you think about it ?let us have a exchange here!

Always so interesting to visit your site.What a great info, thank you for sharing. this will help me so much in my learning.
karachi online shopping