Award Origin: Posted April 17th
I obtained this quote from the great Ray D. on a road trip about three years back. It refers to the attitude one takes when he/she negates all responsibility and all other priorities to go focus on nothing but riding and racing. We were in the car driving back from previewing the Tour de Leelanau course, it was about 1:30am, and I had my first day back to work from summer vacation the next day. I should have been concerned with getting proper rest for the physical shock of going back to work the next day after 2.5 months of vacation. But Ray justified everything with a few simple words…”Who cares? I’m flying”. 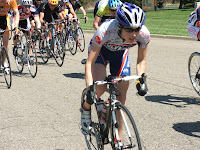 The “Who cares, I’m flying Award” goes to Greg Christenson of West Coast Riders, for beating three pros on his wheel and taking the win.


Gaslight Crit: Awarded May 28th to the Godfather of MI cycling

This weekend’s recipient of the “Who Cares, I’m Flying Award” goes to Raymond Dybowski. Ray completed the tri-fecta (pro 1-2, Masters 35+, Masters 45+) and won money in every race! 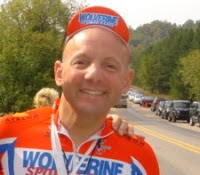 This Weeks Recipient of the “Who Cares. I’m flying Award” is a Two-Way Tie!
1. Dan Klein for exhibiting that he is finally firing on all cylinders again.
2. Scott Kroske for realizing that he can ride a break, and make moves; not just follow wheels and sprint.
Congrats!


Who Cares? I’m Falling Award- Honorary Insult Awarded June 29th to Alan Smith for struggling to keep the rubber side down.

Allen’s cycling career thus far, has a hefty resume of not to keeping the rubber side down, yesterday was no exception.
As I arrived at Allen’s, he proceeded to inform me that he got hit by a car on his vintage 50lb Schwinn earlier this morning while on a innocent 3 block jaunt to a local bakery to score some donuts. Although he seemed to be a bit shaken up mentally, he was able to forge onto the WSC/Dybowski skills drills session in the B-Ham Cemetery, then the Beverly ride at 6:00. However, it seems that somehow (Kroske), Allen was taken out on one of the turns in the cemetery and landed ass up/shoulder down on top of mangled mountain of carbon fiber in front of a tombstone. One passerby asked, “Is he ok?”…Dybowski replied, “He’s fine, we just need a shovel and we’ll be all set”. Allen soon rose to his feet again, relatively unscathed and was able to finish the ride complete with some fresh new skid marks on his shoulder.

Robbie McEwen: Awarded July 9th for being the Pocket Rocket 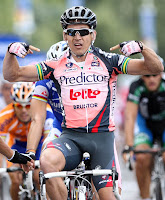 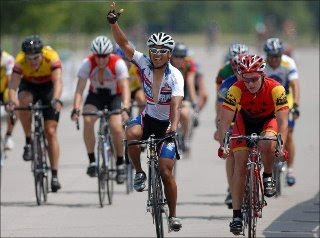 By far Superweek’s most notable finish goes to Brent Delrosario! After much discouragement from not even finishing any races something clicked in Green Bay and Brent discovered his “ness”. At the bell lap in the Cat. 4 race, Brent decided he was going to sneak away from everyone and win this race in true champion form. This was Brent’s first win! What a place to do it! Helmets off to Brent! 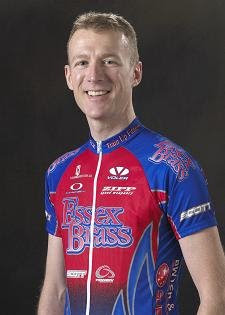 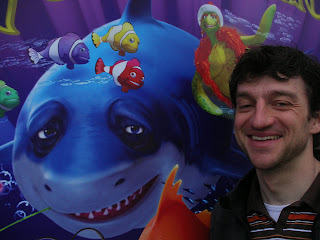 Driven by the age-old heartbreak and devastation of the opposite sex, Alex single handedly conquered all 500+ miles of the Blue Ridge Parkway last week in an impressive 5 days. 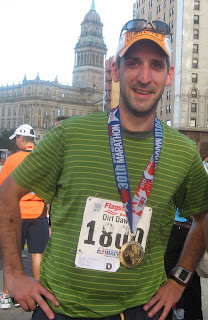 Awarded for crushing his previous Marathon P.R. by 11 minutes and serving as my main source of coaching and motivation during my marathon de-virginizing process.


Stay tuned for the most prestigious award that can be given to any cyclist…This year’s 2007 W.C.I.F.A. of the Year!
Posted by Timothy Finkelstein at 8:43 AM 4 comments: 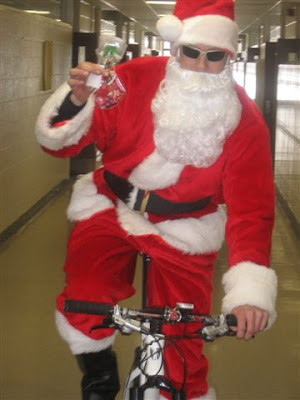 and to the Hermit-man.
Posted by Timothy Finkelstein at 7:59 AM 2 comments: