It's not Belgium, but it sure hurts like it.

I made the pilgrimage back to my old stomping grounds this weekend in preparation for the sufferfest that is Barry Roubaix. In only it’s second year this race boasted a 700 plus field, which made for some deep talent. This race is officially a big deal in the style of an old Belgian Spring Classic. 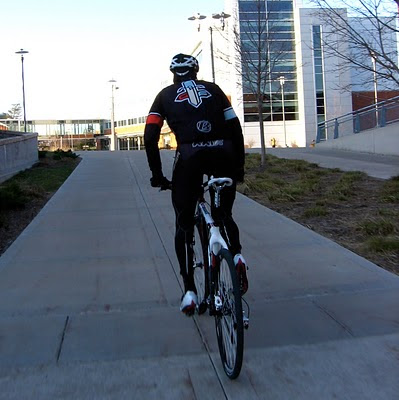 Race Cliff Notes: This one hurt more than any race ever has in March. I suffered. I had to dig deep several times. I made “the selection” but was all out of moves with 3 miles to go. Wound up 15th overall in a field of very talented riders. Ended the day realizing I have some work to do ahead of me. Nonetheless, the cobwebs have been blown off and the season has been opened. 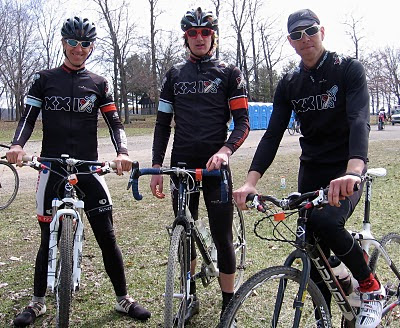 Congrats to fellow 29er Crew Team Mate Mike Anderson who kept the crew represented for a second year in a row on the podium.

Looking forward to this upcoming weekend!
Posted by Timothy Finkelstein at 6:28 PM No comments:

Ever since my inception into this sport, it has never ceased to amaze me to observe the eclectic group that is drawn to it that otherwise may have never cross paths. I have had the privilege to race against Rashaan in the past and feel his objective is an honorable one. Although a typically generalized group, cyclists transcend socio-economic statuses, race, and region. Ones success in the sport is always a direct correlation to their hard work and dedication.

Posted by Timothy Finkelstein at 2:10 PM No comments: