Fresh off the plane from Deutschland, Sven Baumann planned his entire vacation to the states around making a pilgrimage to the weekly slugfest of the Ice Ice baby Series. Sven clearly displayed that he was a juggernaut force to be reckoned with early on in the ride with his audacious and powerful pulls and his attacks on the climbs that had the field seeing stars. His efforts paid off as he sealed his victory in the final mile of the Final Ice Ice Baby race after putting himself into the winning selection of a 5 rider breakaway. Thanks for coming out Sven! You’ve officially made this thing an internationally attended event! 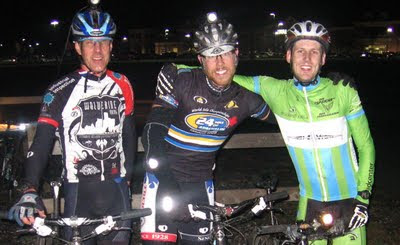 Left-Right Bill Clikeman, Myself, and the German Victor


For all the other Ice Ice baby patrons, we will have one last ride this upcoming Wednesday that will be more focused around socialization and mental preparation for the Ice Battle to ensue. Also, stay tuned for further information on a post-Iceman Ice Ice Baby awards party and celebration.

My sincere gratitude goes out to everyone who came out to brave this season’s Velo Fight Club, you all made training for this event fun and exciting!
Posted by Timothy Finkelstein at 9:12 AM 1 comment: 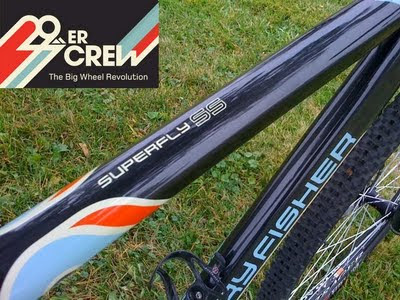 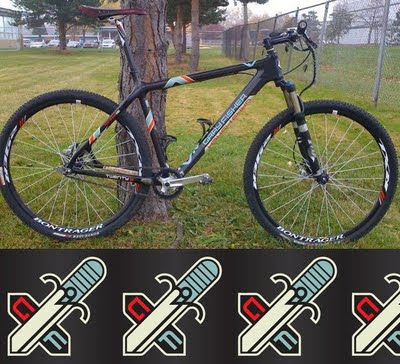 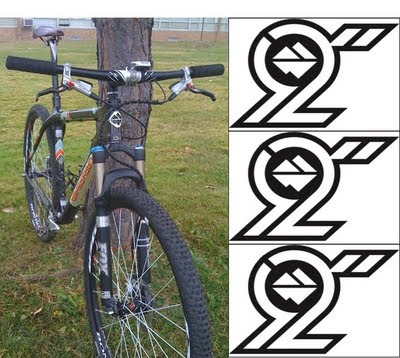 My sincere gratitude goes out to the generosity of Mr. Cullen Watkins for providing this B.A. steed! I will try my best to live up to it's potential.
Posted by Timothy Finkelstein at 8:08 AM 2 comments: