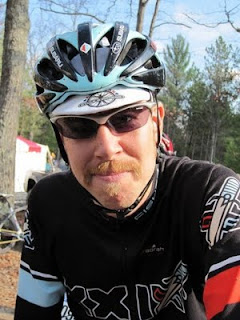 grass roots
Function: noun
Date: 1901
1 : the very foundation or source
2 : the basic level of society or of an organization especially as viewed in relation to higher or more centralized positions of power

The Iceman Cometh Challenge has become nothing short of a cultural phenomenon! Celebrating its 20th anniversary this season, the race boasted an all time participation high, seeing 4000+ racers voluntarily brave the 28 mile, rolling hill course and the Frankie Andreu described condition of “lactic acid up to your eyeballs”. 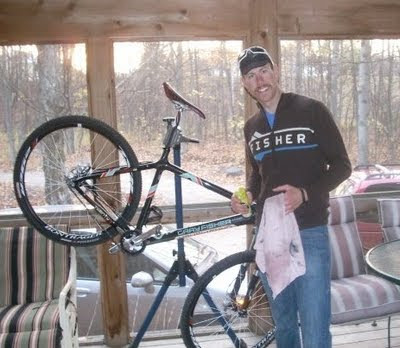 The ceremonial lemon pledging of the steed pre-race


This year’s race brought about much enthusiasm, excitement, and preparation for the race. I myself, hosted the second annual Ice Ice Baby ride designed to equip racers with the gumption necessary to face the arduous task of subjecting your heart rate to its redline for 1.5-2 hours. To win at Iceman, much less to even podium at Iceman, no matter what category you are in, seals your name in the races rich history. I am pleased to report that we had 7 riders this year that participated in the Ice Ice Baby ride and also stood atop the podium. I was very happy and content to report that I was one of these racers, finishing 5th in the singlespeed category. In addition, we had four participants that placed in the top 20 in the Pro field. The big wheeled steeds also proved dominant as the two Gary Fisher/Subaru racers JHK and Sam Shultz respectively claimed 1st and 2nd! 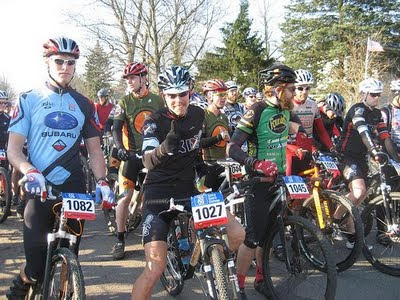 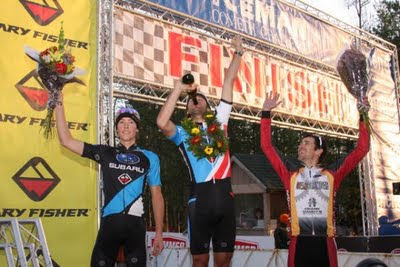 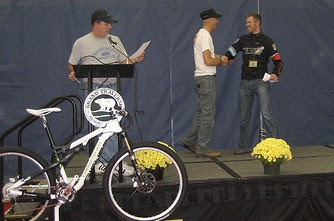 What makes Iceman special is the races dedication to its grassroots foundation. What started as a mass start race of just over 30 or so racers has grown into a 4000 plus rider race while still maintaining that Mid-Western laid back vibe. Steve Brown, race promoter, can still be seen milling around the field talking to each rider and thanking them for their participation and commitment to the sport. It seems only natural that Gary Fisher is the main sponsor of such an event. The race oozes what Fisher Bikes is all about, bikes by the people and for the people. 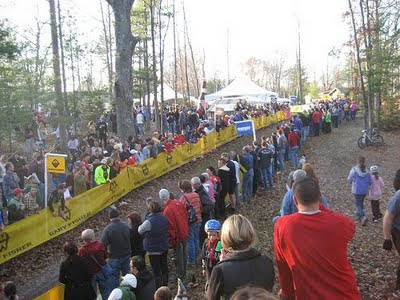 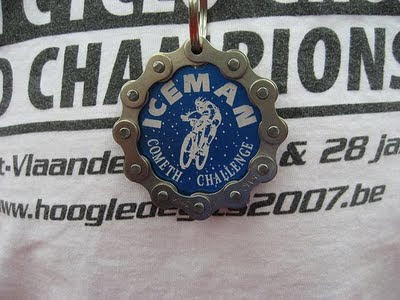 Furthermore, if the event in and of itself is not enough, the after party is well worth the price of admission despite your race result. It’s a celebration of shared passion, oat sodas, big wheels, beards, and genuine laughs that will have you telling stories for weeks and months to come on your local group rides. I’m already dreaming about next year’s race! If you haven’t made the obligatory pilgrimage to the Iceman Cometh, see to it that it falls onto your schedule next year…it is well worth the price of admission.

Posted by Timothy Finkelstein at 12:16 PM No comments: